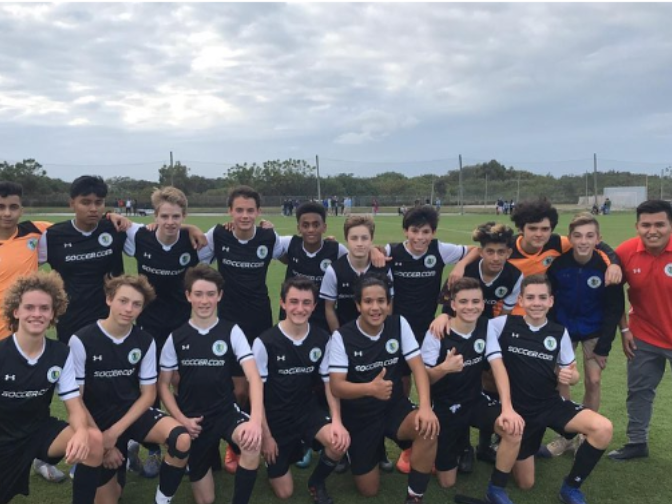 In the youth (academy) competition, E.F. Gavà is one of the most successful clubs in Catalunya. They are most known for focusing mostly on the development of individual players in a very competitive environment, the province of Barcelona.

As you may recall in May 2017 Rhodes became the first goalkeeper in American soccer history to try out for Juvenil A and Cadete A at FC Barcelona’s “La Masia”. 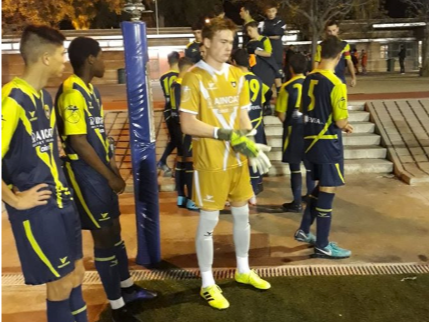 The result of his first match with E.F. Gavà did not go as hoped with a loss against Fubdació F. Base Reus A. However he did have a notable debut with 3 great saves. Congratulations, Noah, and keep it up!!! 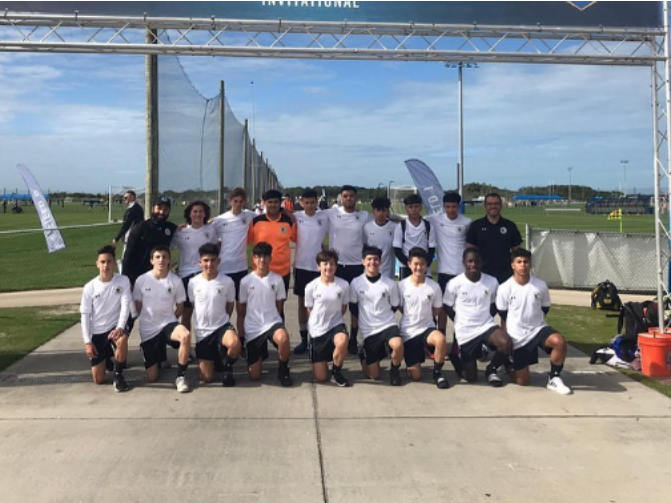 It was amazing to see how competitive our Senior Academy Program is since the 1st Season. Keep up the great work!!!

B-Elite has teamed up with SoccerShots in Denver to provide optimal soccer and character development for kids of all ages, from U2-U18. No other organization provides the full range of ages and quality training every step of the way! 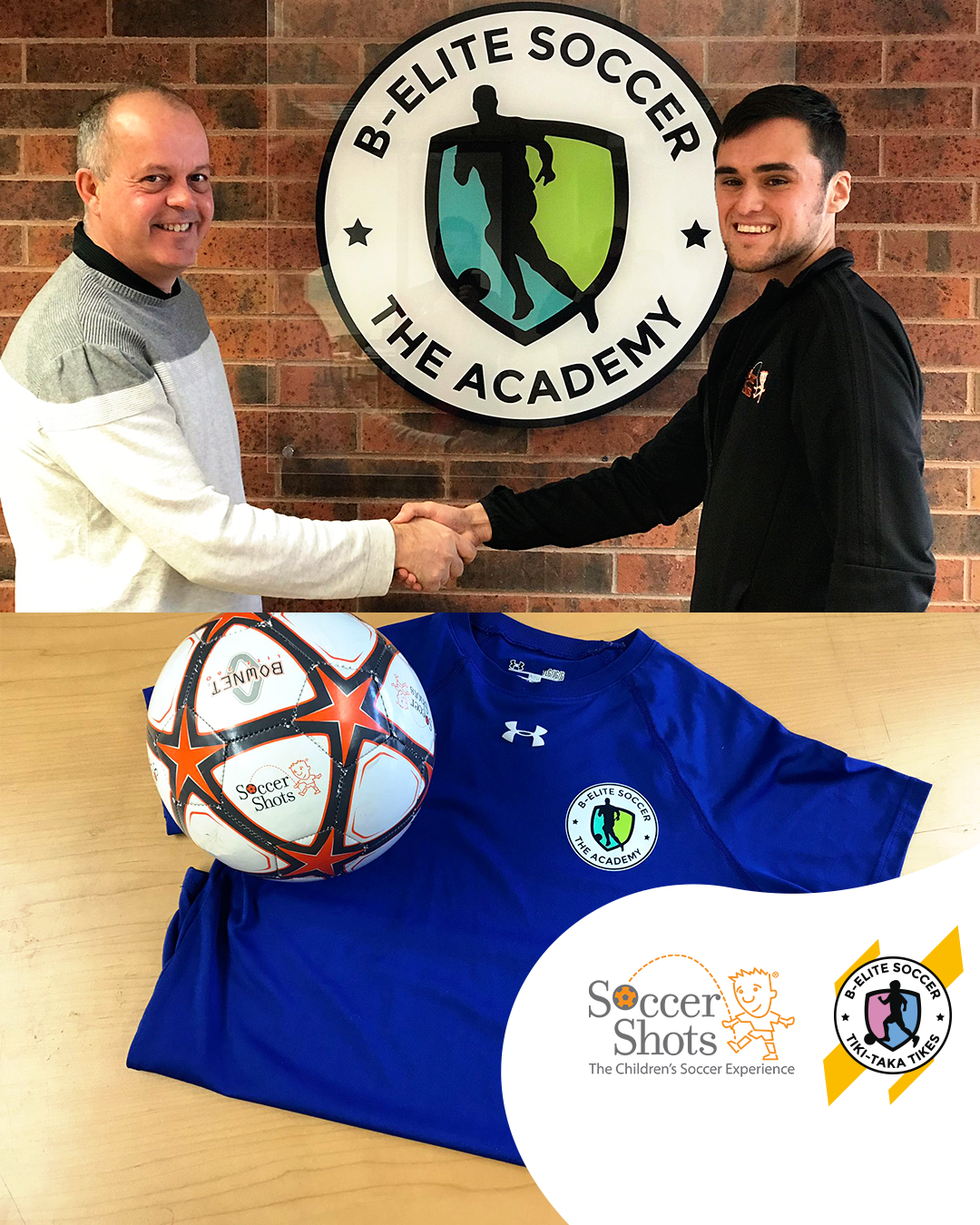 Both B-Elite Soccer and SoccerShots are pleased to be able to add value to our families by working together and providing a comprehensive, age-appropriate path of development through competitive youth soccer from start to finish.

A breakdown of programs are as follows:

Winter Session Schedules are as follows:

DATES & LOCATIONS FOR BOTH PROGRAMS