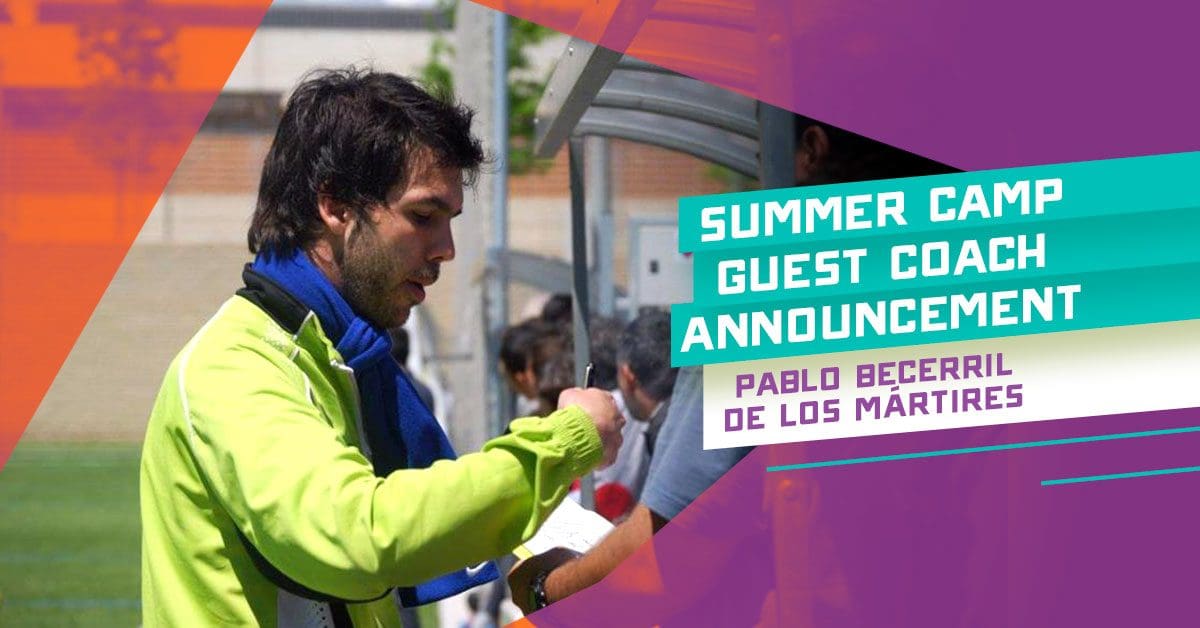 B-Elite is happy to announce Pablo Becerril de los Mártires as a guest coach for Summer Camps! Pablo has worked in various capacities as a trainer, coordinator, director of methodology, and a professor for trainers at the following clubs:

We are certain that his experience and soccer knowledge from Spain is going to add immense value to our B-Elite Soccer Camps.