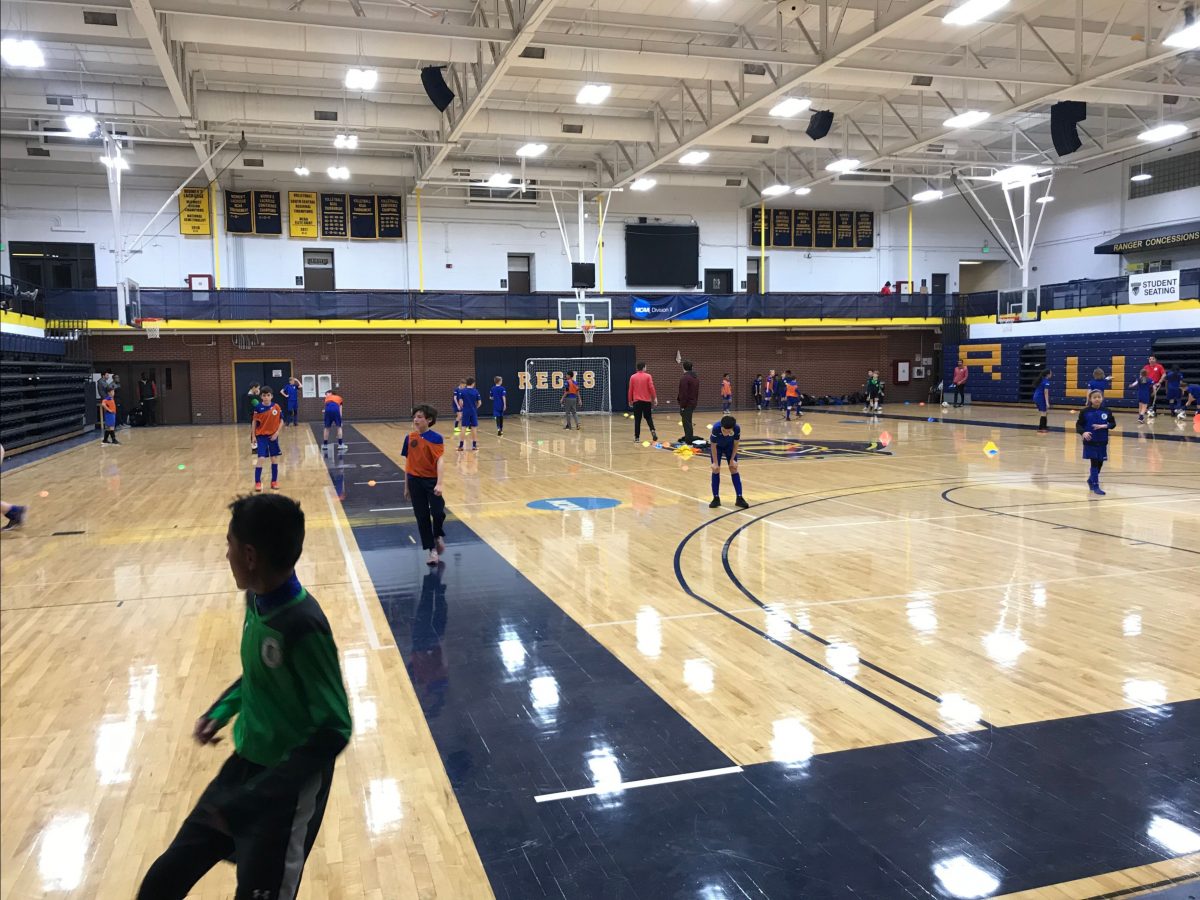 The New B-Elite’s Tiki Taka program is open to all children 2-8 years old. The program is designed to introduce young players to the fundamental joys of soccer while having FUN!

Register TODAY and Receive Your First 2 Sessions FREE!
Contact at 952 495 0041 or at kevin@belitesoccer.com

All sessions are lead by professional coaches who are trained on how to lead, encourage, and create confident, creative learners.

What You Will Learn?

Multiple locations in Colorado. Please visit us at belitesoccer.com/tikitakatikes to find locations and times each season.

Dates are subject to change. Visit our website belitesoccer.com/tikitakatikes. 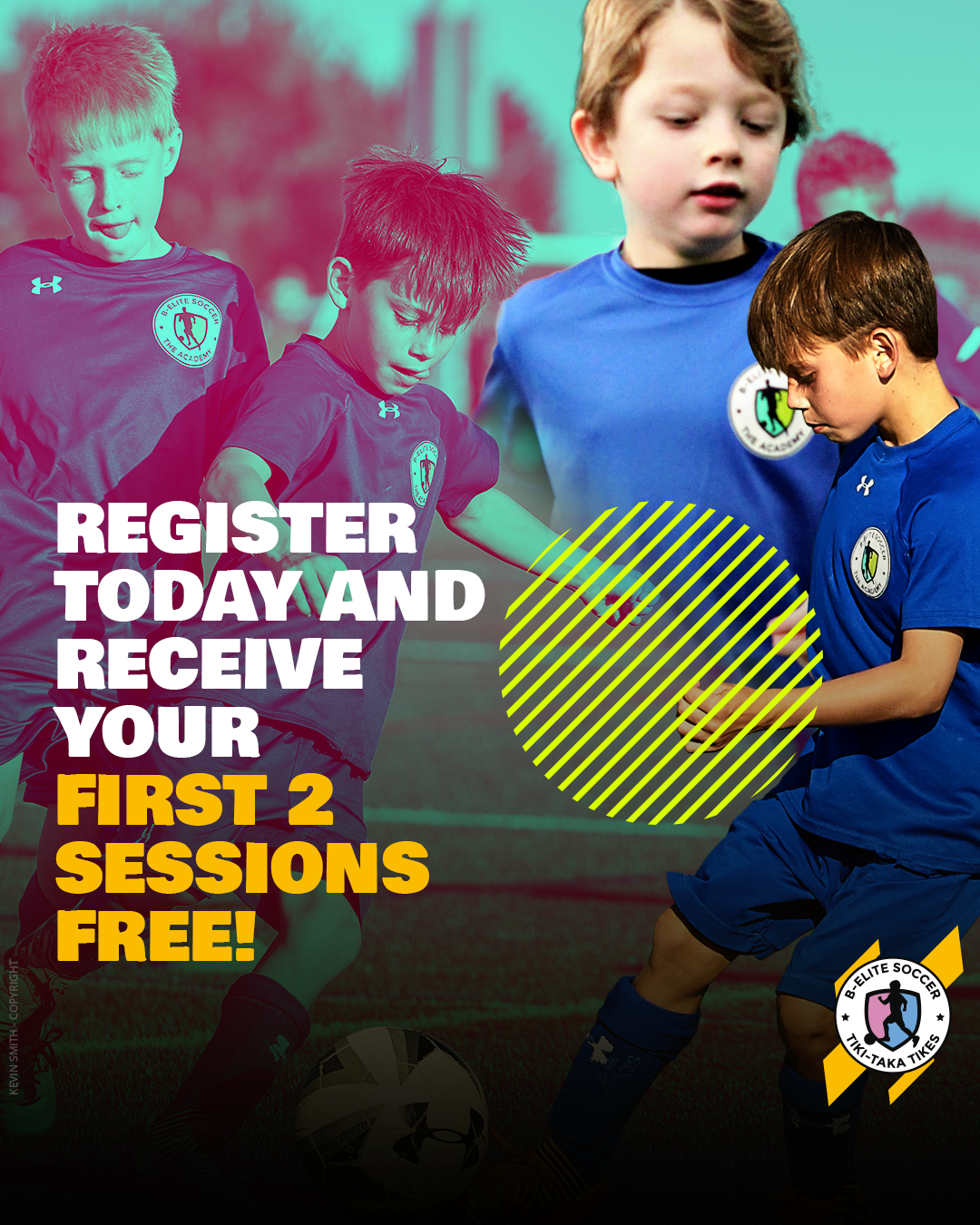 50 goalkeepers (30% girls) participated last December in our 3rd edition of the GK Xmas Camp, organized by TotalGoalie360 at Sport Dome in Denver.

Goalkeepers represented 10 clubs from the Denver area and enjoyed the organization and level of training brought to you by TG360. Our players trained for 3.5 hours everyday – 1 hour technical, 1 hour tactical, 45 min set pieces and 45 minutes War of the Goalies.

Learn More About Us: belitesoccer.com/totalgoalie360.

B-Elite and TG360 wants to personally thank RG Goalkeepers for your participation in the event: 12 players, 2 from each of the 6 groups, won RG equipment for earning the most points in the drills.

We also wanted to thank our families for their continued trust in us because without you it wouldn’t be possible to continue to grow, becoming the elite choice for goalkeeper training in Colorado for our 100+ goalkeepers in Total Goalie and B-Elite Soccer. 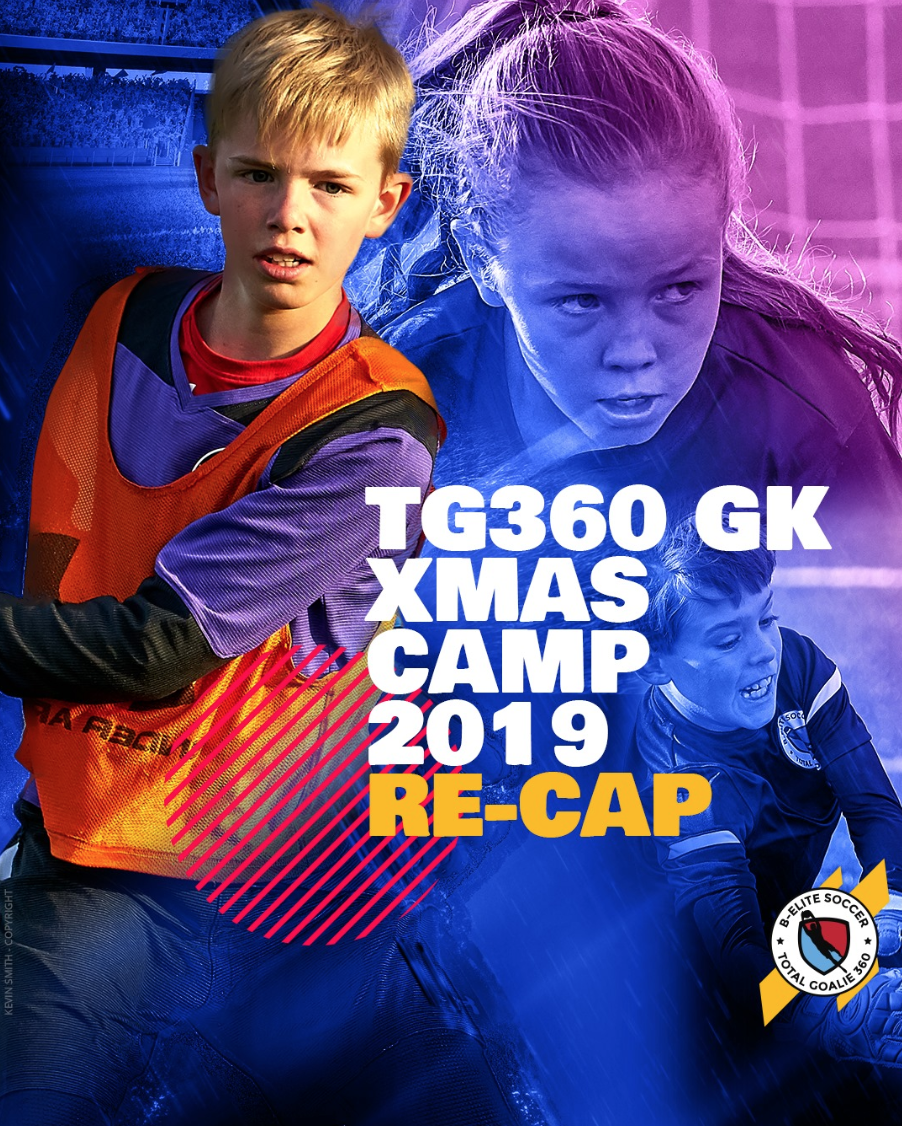 Take your soccer skills and knowledge to the next level with soccer from Spain! We teach the same high-quality methodology as some of the top teams in Spain and Barcelona. Join us at Sunday training, either as a standalone once a week session, or in addition to your club training (no matter which club). This is the next step to becoming a smarter, better player.

B-Elite Technical Director of Denver is Sergio Torán. Sergio is always around to ensure a challenging and fun environment where players can learn and grow through our unique methodology. Sergio has over 10+ years of coaching and Director experience holding top UEFA Licenses and coaching at top clubs in Spain. 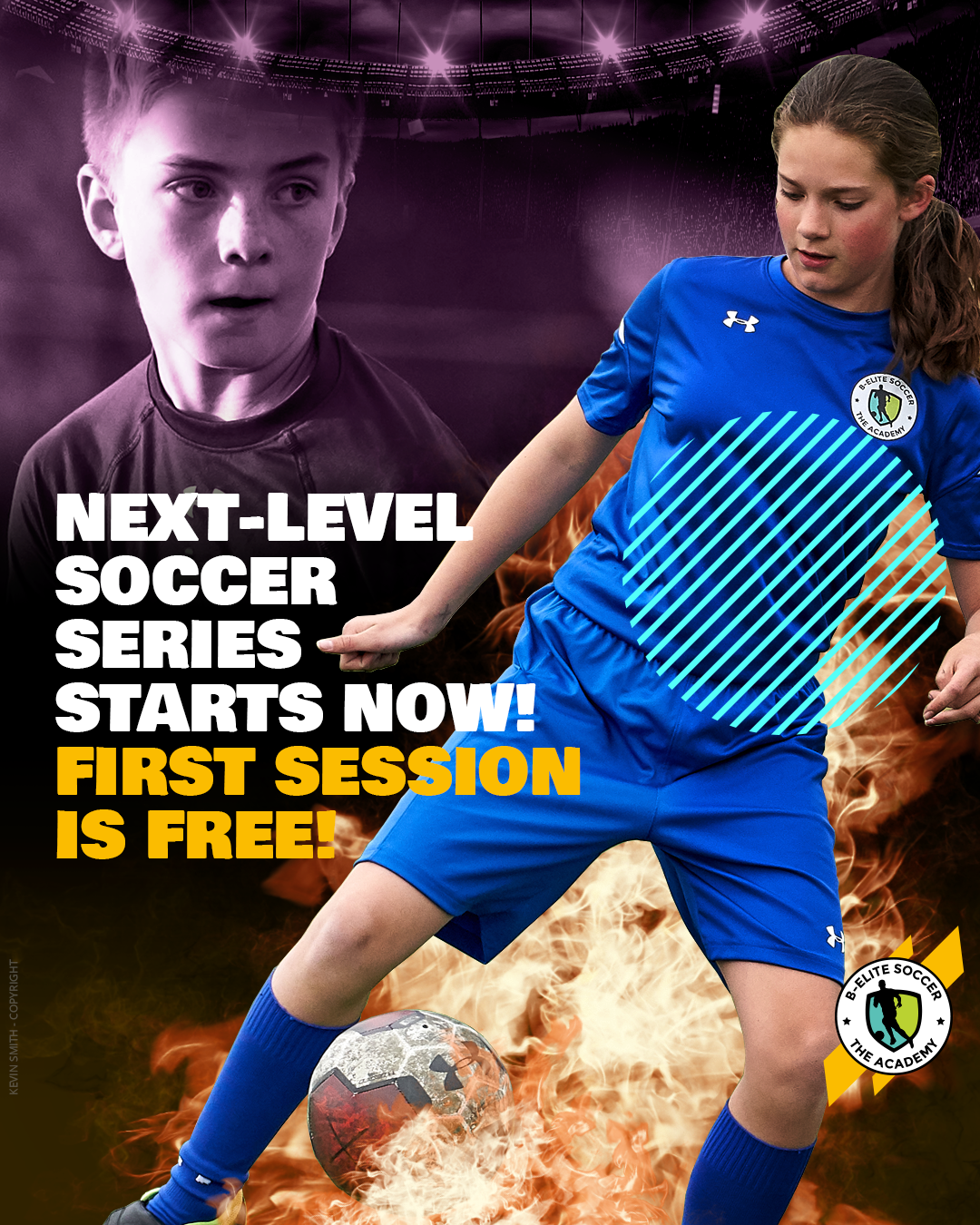 Some make-ups are made due to snow at Regis University.