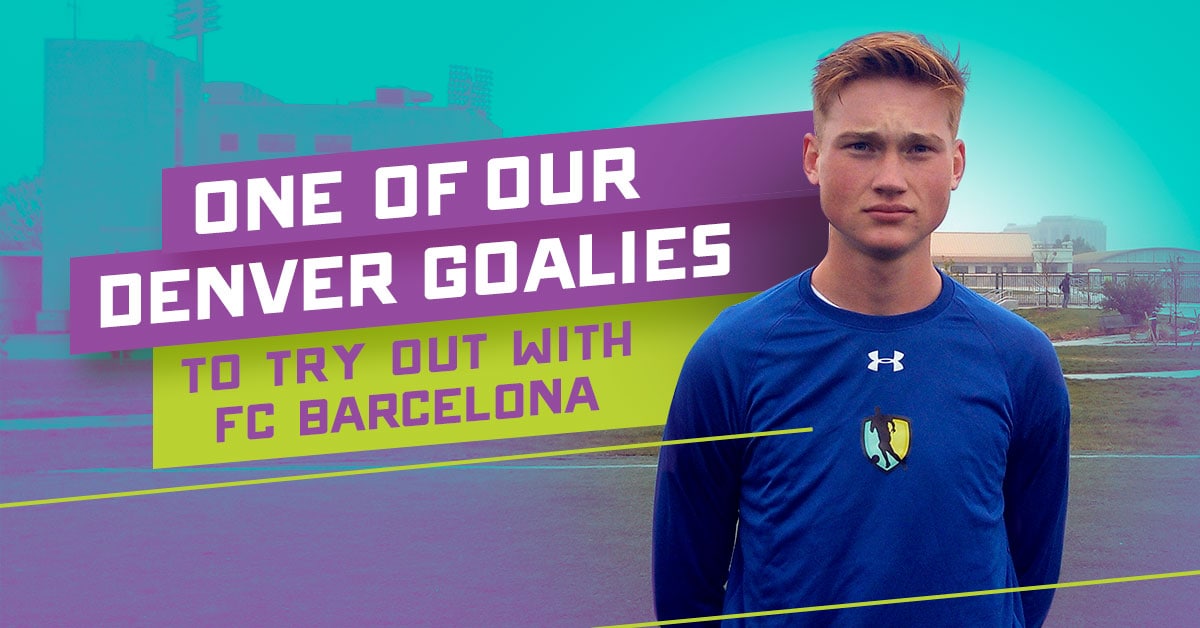 Big News! One of our Denver goalies from our goalkeeping academy, Total Goalie 360,  Noah Rhodes (2001) will be the first goalie in US history to tryout with FC Barcelona.

The extraordinary goalkeeper, born in 2001, will be training with players from all over the world and Spain at FC Barcelona’s U17 Development Academy on May 22-28, 2017.

Noah will also be part of Total Goalie 360’s GK summer camp that will be held in Denver July 3 – 7 and July 10 – 14 at Aurora Sports Park. There will also be four other youth goalkeepers from FC Barcelona and two goalkeeping directors from RCD Espanyol.

Congratulations, Noah. We hope that you enjoy the trip and continue to grow through this great experience! 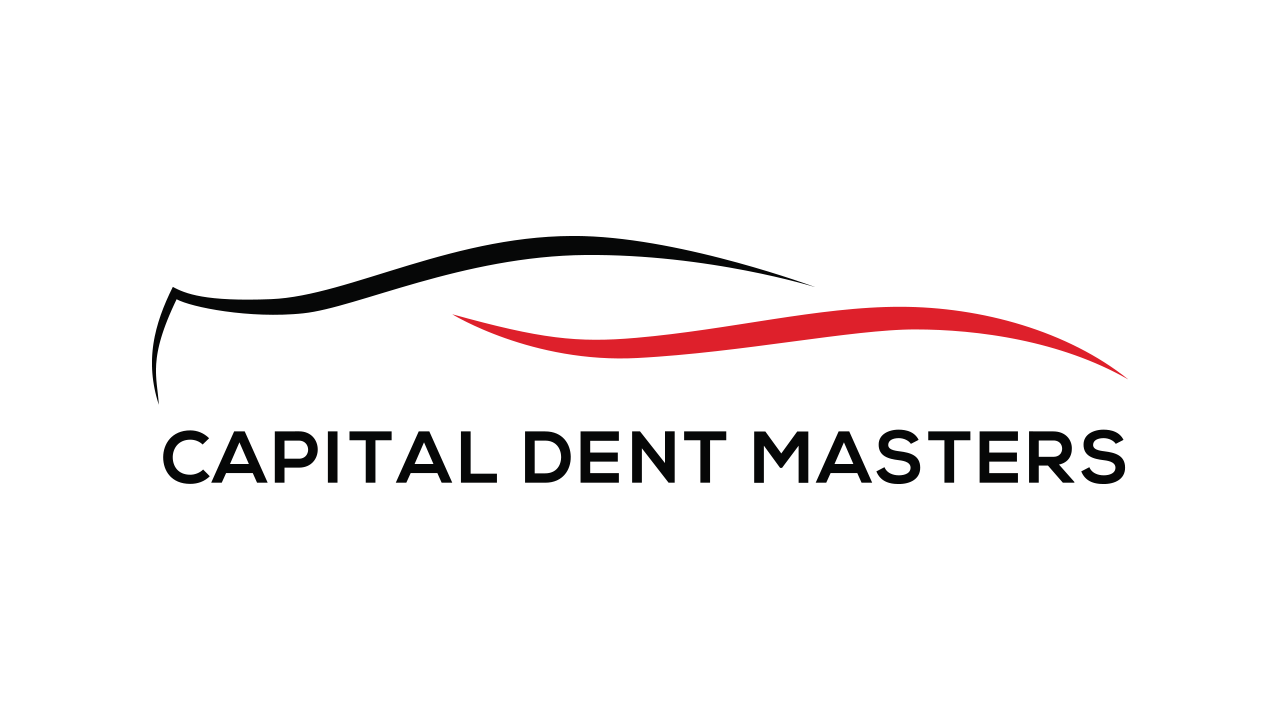