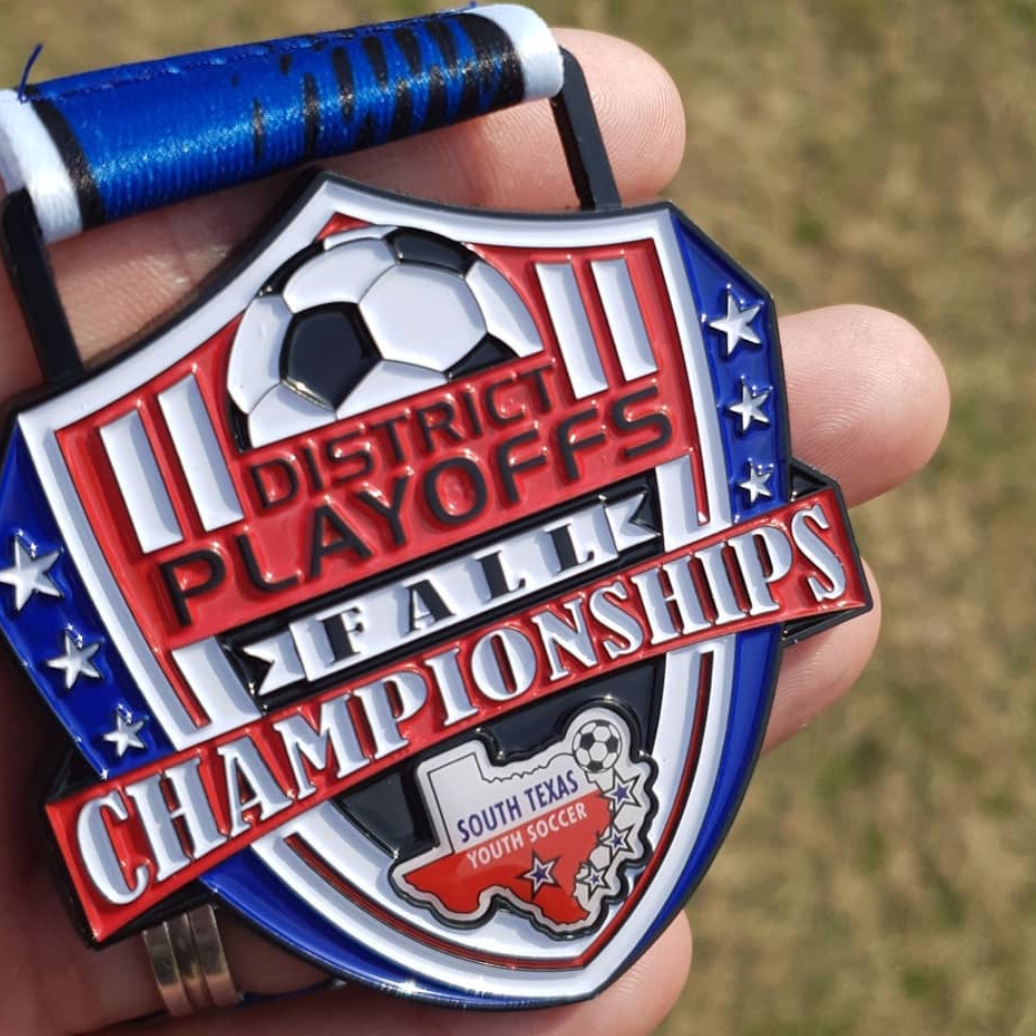 Congratulations to our 2008/09 boys team who went into winning 1st place in the HYSA league, yesterday they won the State Cup Championship for STYSA. Great work!!! Our players demonstrated the B-Elite style of play and played tough, showing exceptional sportsmanship. Thanks to coaches, players, and parents for your trust in us and commitment to the team. Let’s keep it up, so we can get better day after day! 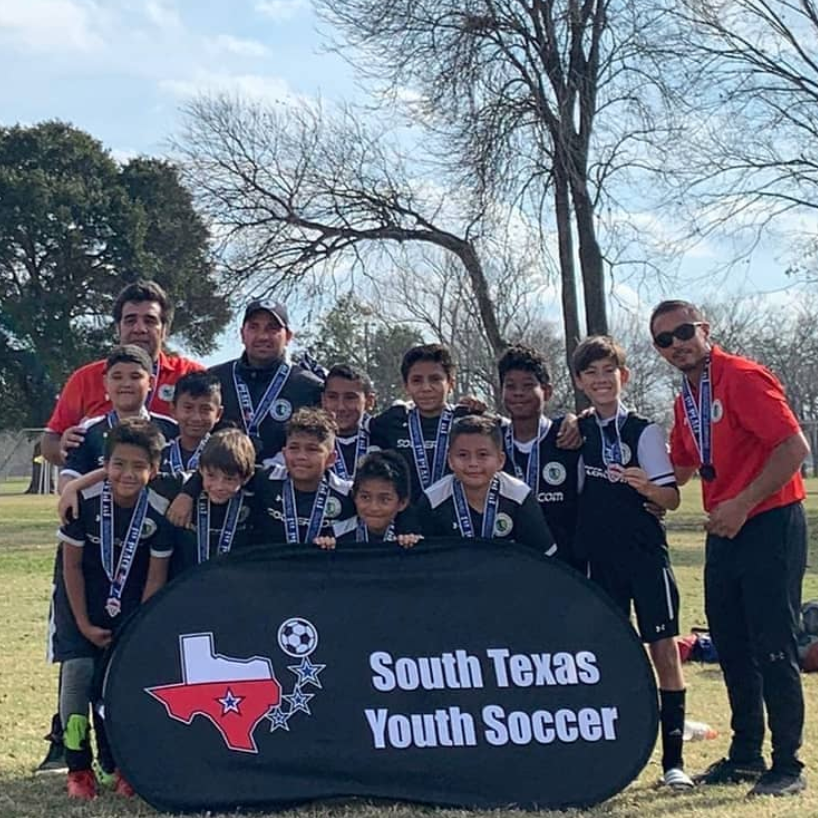 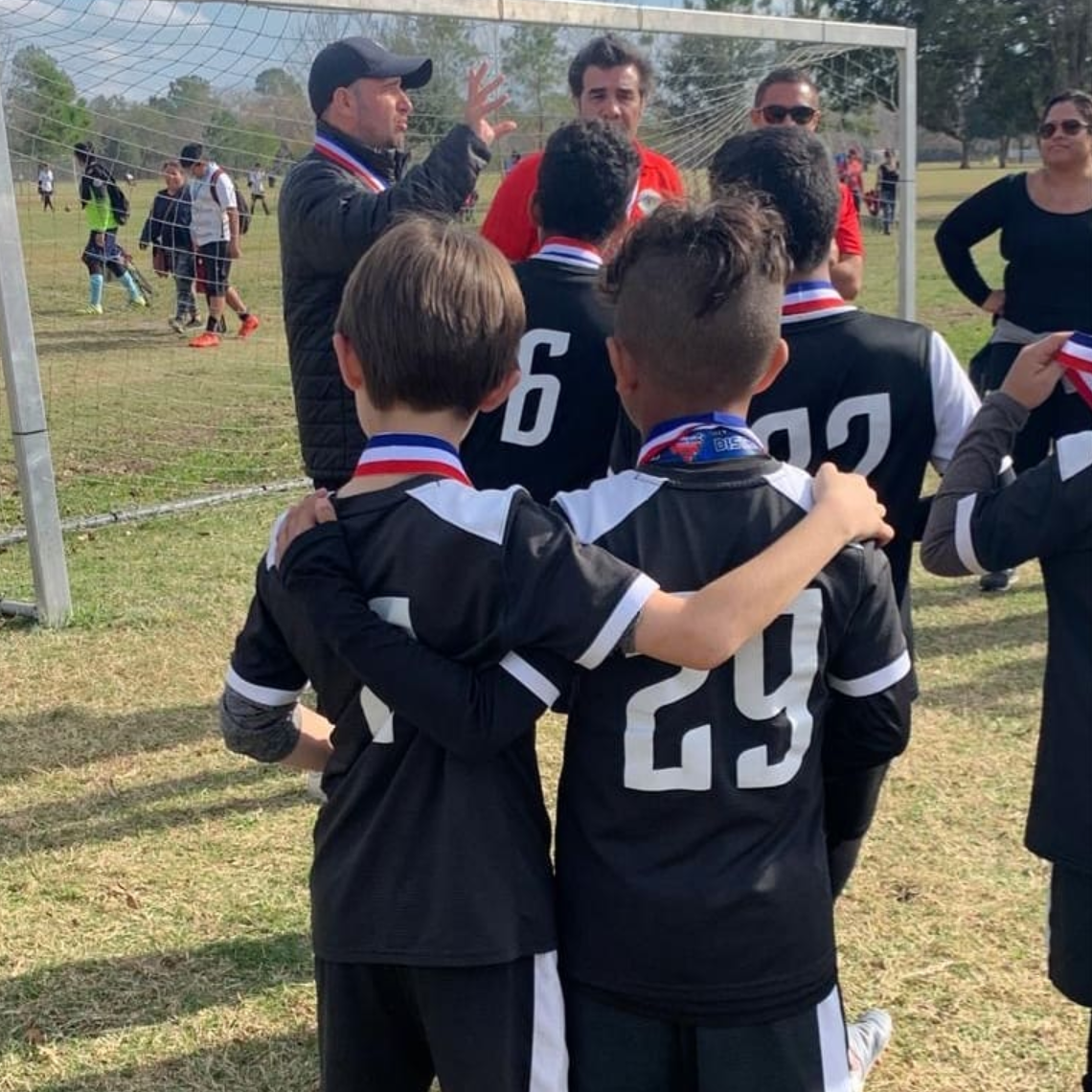 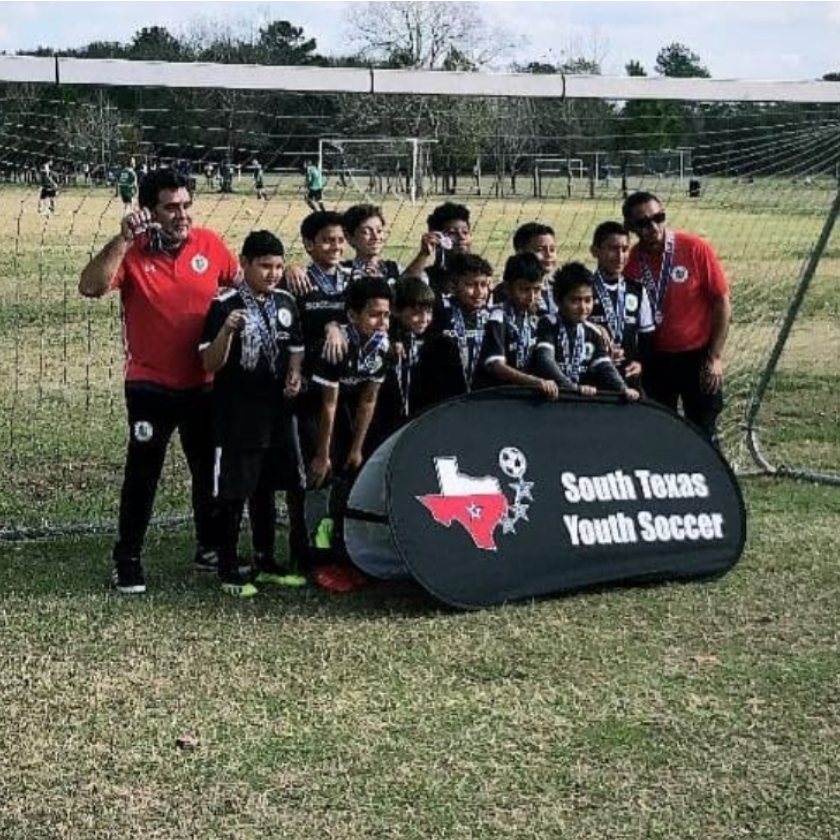 We had a great day with FC Barcelona in Austin in November. We were able to compete and enjoy in a great environment with our families and great soccer with our teams and competitors! On behalf of B-Elite, we want to congratulate all of the people who made this happen; directors, players, coaches, and parents. 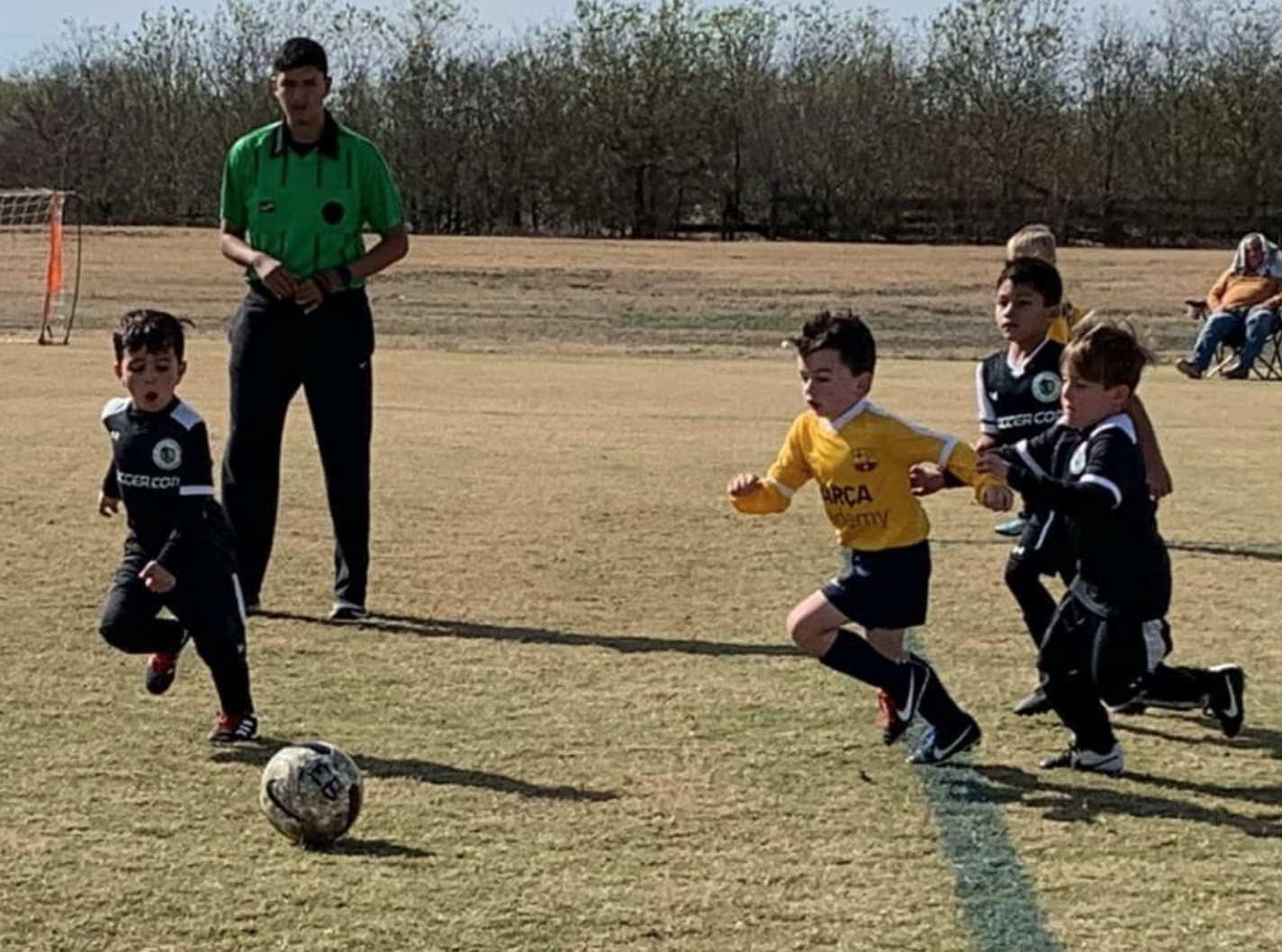 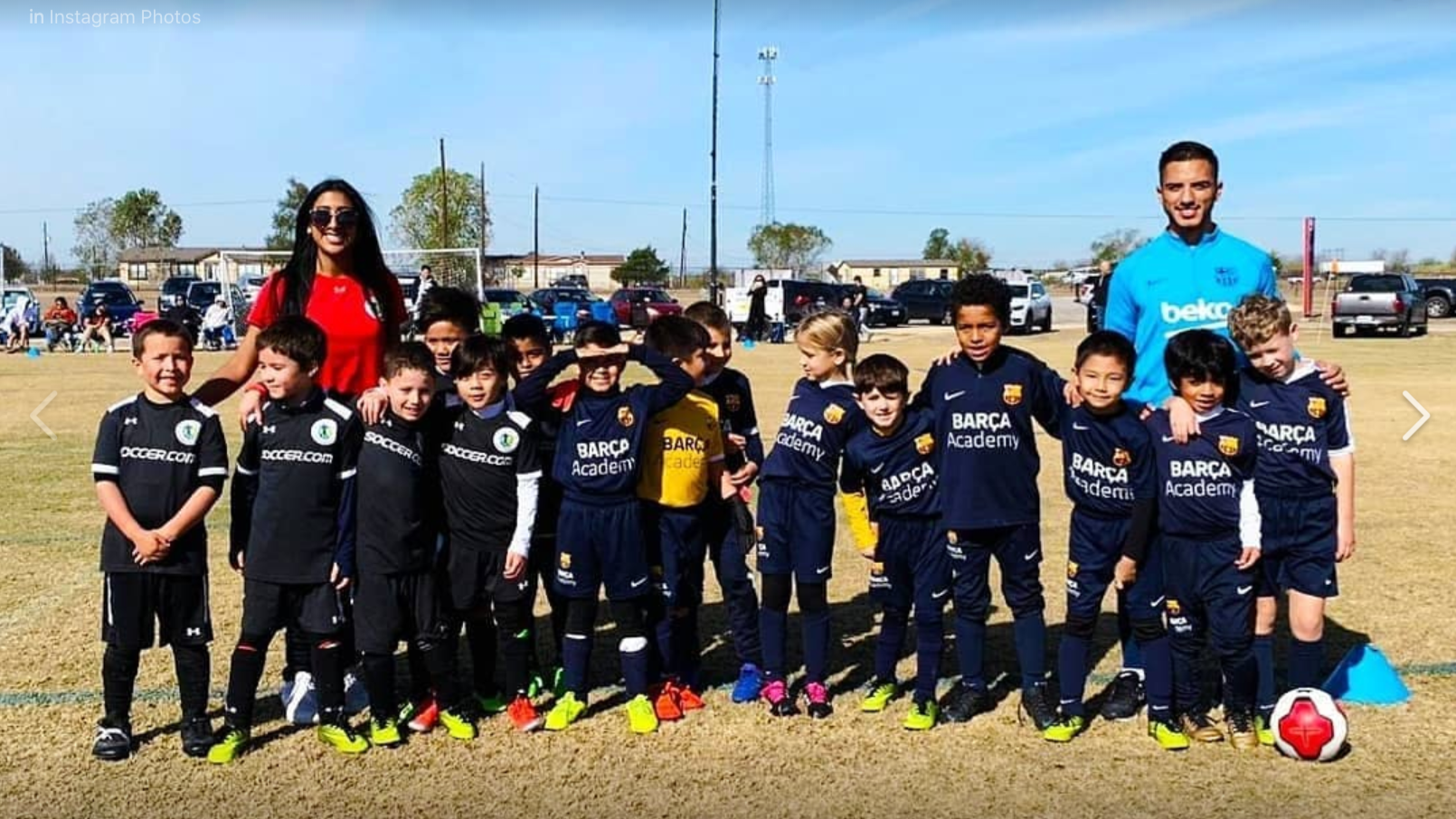 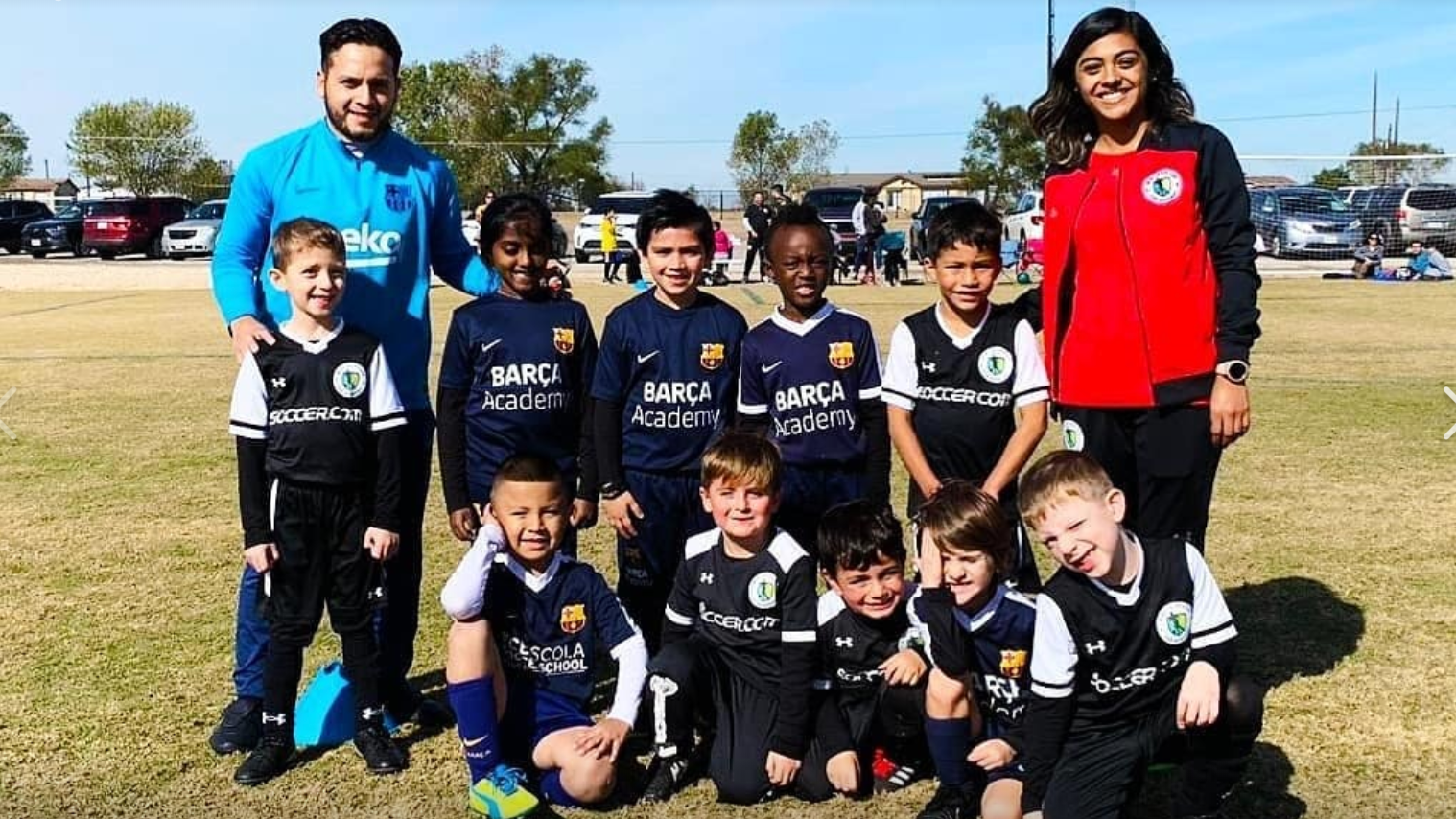 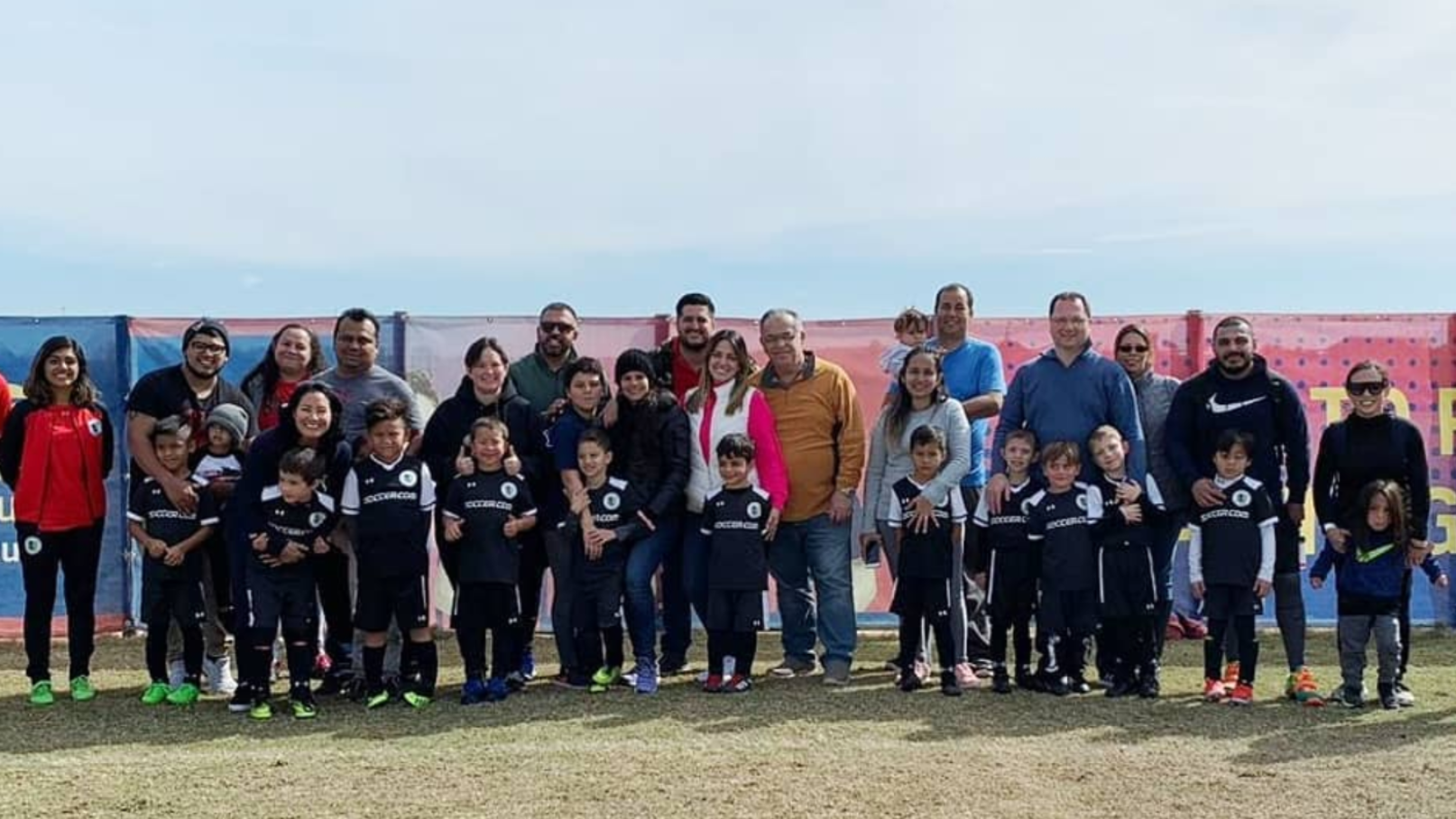 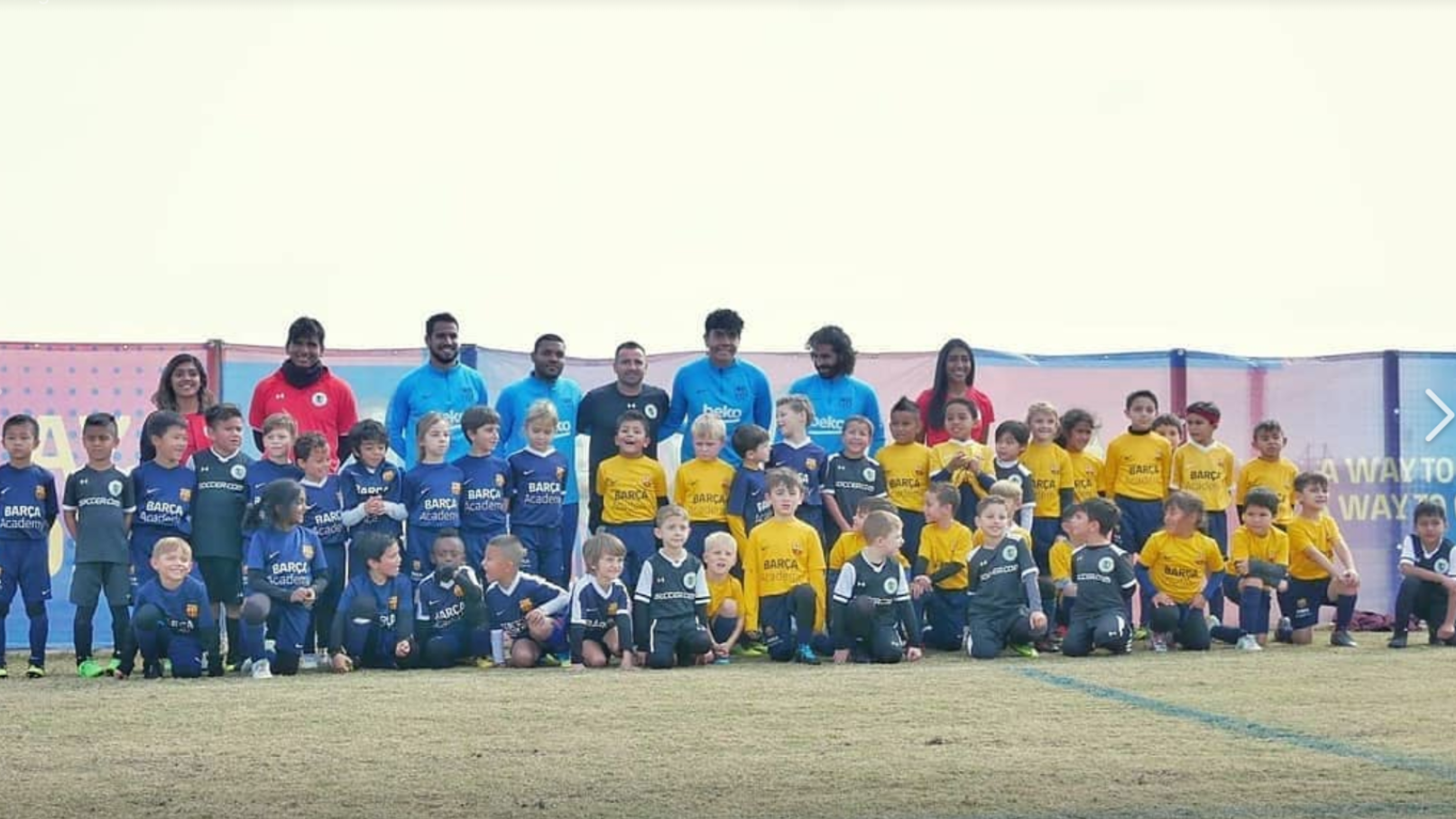