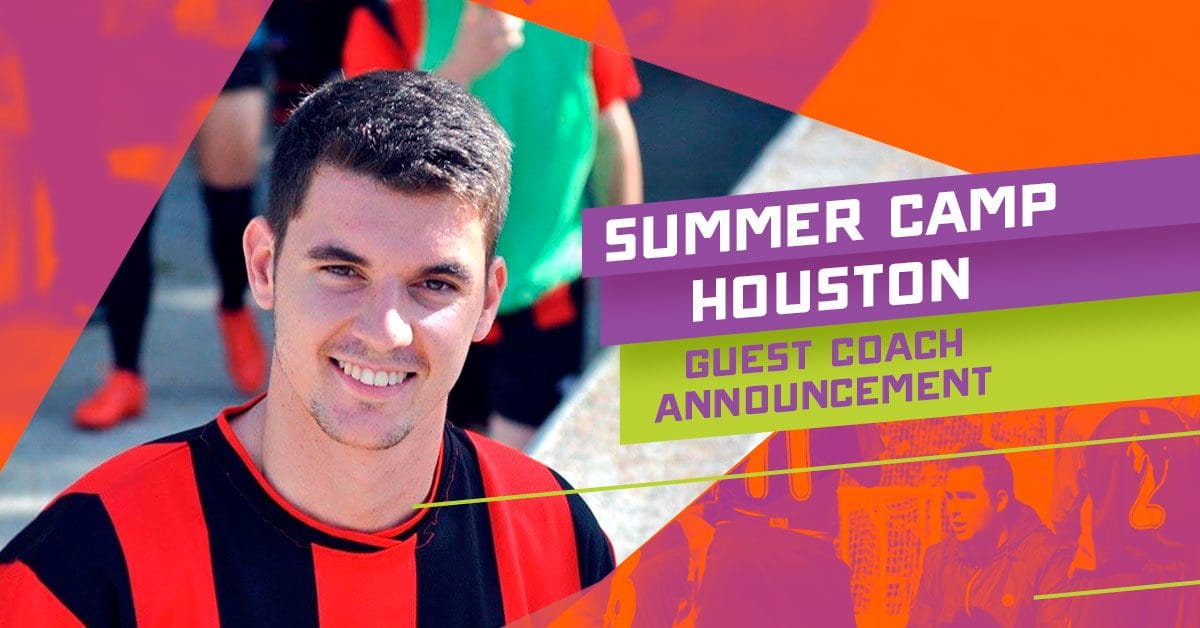 B-Elite is happy to announce Oriol Fernandez Peix and Jaume Pascual Nunez as a guest coaches for Summer Camps!

About Oriol Fernandez Peix
As a player Oriol made his debut in 2nd division in Spain with Sant Andreu. After that he played for Castelldefels, and later played in the 1st division in Catalan with San Cugat EFC. As a coach he has participated in the Catalunya cup for various youth teams in Sant Cugat EFC, and he is the future coordinator of F7 at Sant Cugat EFC.

About Jaume Pascual Nunez
Juame is the coordinator of F11 at San Cugat Esport FC and youth trainer for various ages groups at the highest levels within the organization.
We are certain that their experience and soccer knowledge from Spain is going to add immense value to our B-Elite Soccer Camps.

Welcome! Come join us, and see what we are all about! Register now belitesoccer.com/summer-camps-houston-pro-camp or call to 346 775 9562.