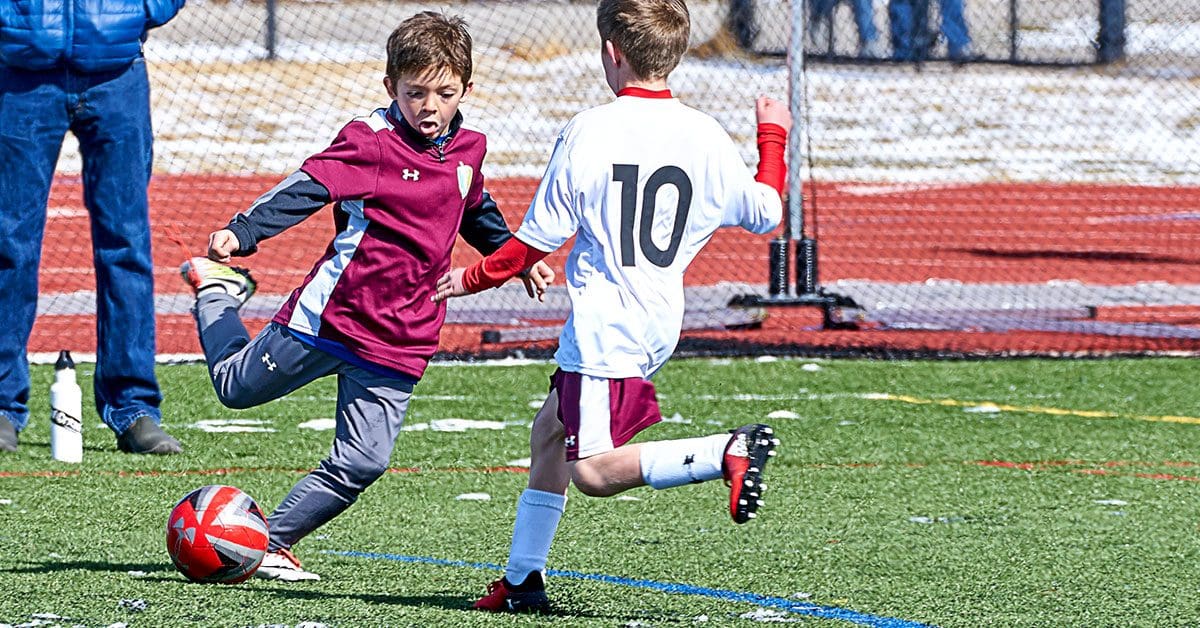 An enhanced training environment, where we continue teaching our methodology to current and new players. International coaches from Europe and South America will participate.